So a thing happened on this trip. It’s happened before. I’m taking pictures of something, and a man (it’s always a man, don’t @ me) feels the need to point out that I shouldn’t bother photographing it. He knows better.

It happened again in Greenland. A man on the ship, of a certain age (they are always of a certain age), pops out on deck, snaps one image and looks at me and says “That’s nothing special.”

I looked at the steep, heavily glaciated mountain gliding by and the small icebergs in the water, the way the milky sunset light was just glancing off the snow that had just fallen a couple of days before and thought: “Alright. If you can’t see it, I’m not going to point it out to you.”

The picture I was taking when he said that? This is it: 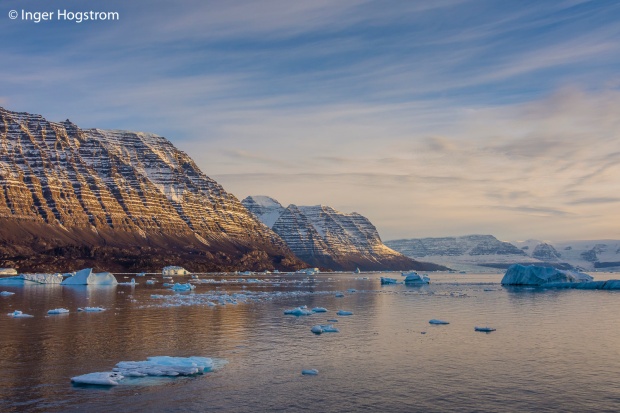 Yep. Nothing special. Why do I even bother?

Moral of the story:  If you don’t see what someone is so excited about photographing, you can always ask them. You might learn something. Two photographers can be looking at the same scene and see two totally different things. It helps to open your eyes. 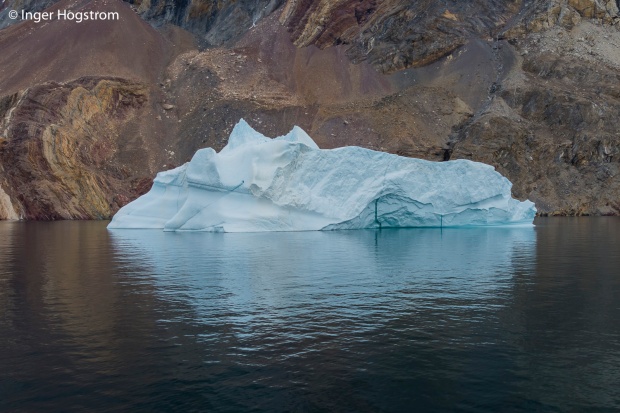 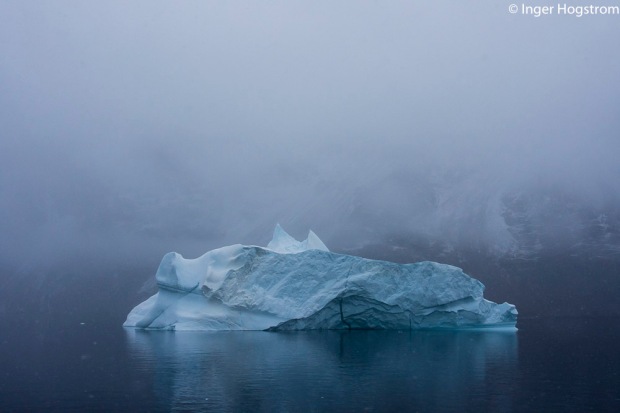 You want to find good light, then take pictures of the things you find in that light. Here’s an example. These images are of the same grounded iceberg in  Kong Oscar Fjord in Northeast Greenland. The top image shows the flat, steely light we had right before our shore excursion.

The bottom image was taken just afterwards when the fog descended down and the snow began to fall. That light too might have seemed bad, but one thing living in San Francisco has given me is a lot of experience shooting in heavy fog.

So you let the fog be fog. You let it be dark. You let shapes emerge from it.

And you get a good picture.

Just after sundown, the dogs start on the move

Their huge saucer-like ears alert to every sound

Then they take off at a fast trot

They cover vast distances at that pace

The impala is ripped to pieces by the pack. The sound is as awful as you imagine.

Two dogs spent several minutes locked in this stance. Neither one wanting to give up their prize. 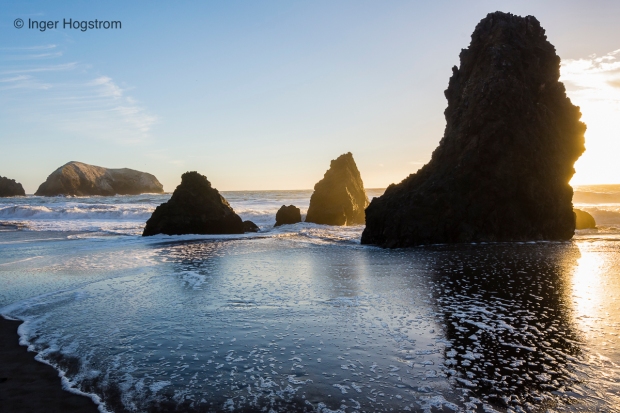 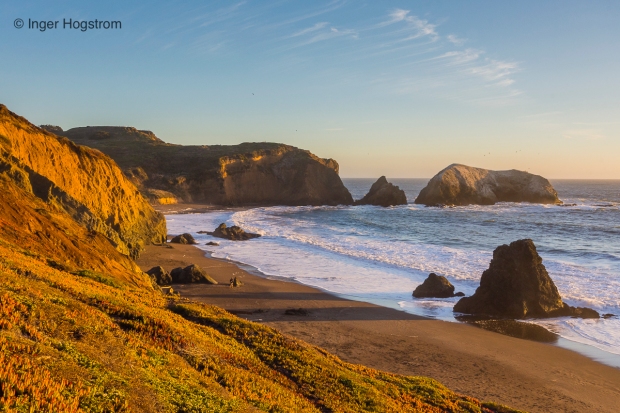 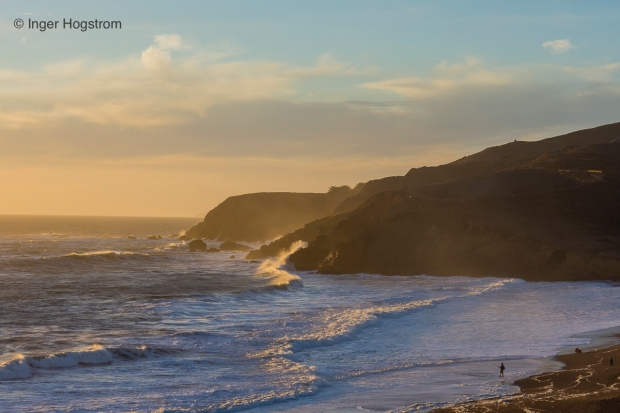 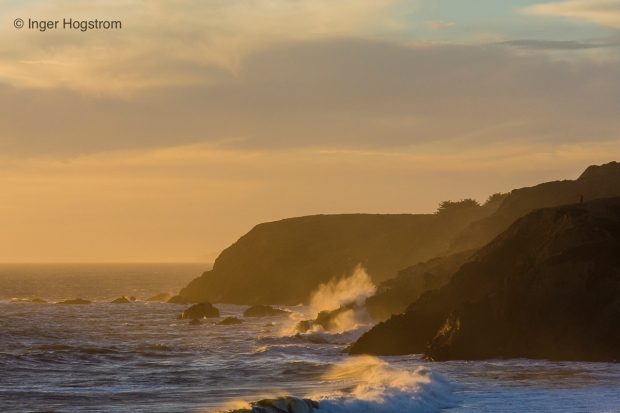 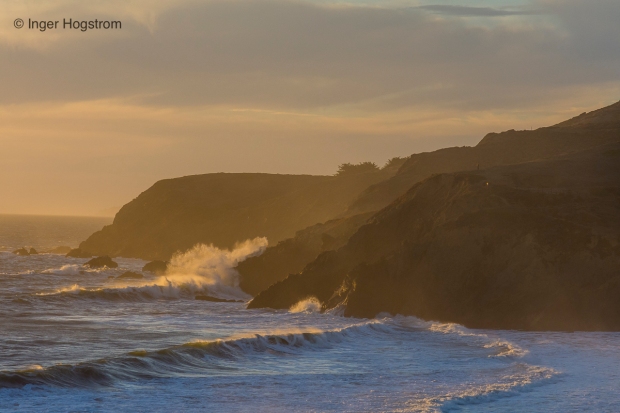 Every time you take a picture of an animal, that’s not all you’re doing. You’re making a portrait.

I think this is something that most photographers don’t realize when they’re starting out. At first, it’s a WIN just to have an image of a wild animal that’s in any way sharp. Later the successes are when the animal is doing something interesting, or in a good looking environment. The thing to remember is: whether you’re photographing a cat or a person, the same basic rules apply. This is not some generic “critter” you’re capturing, it’s one very specific animal.  Therefore, much “wildlife photography” is actually portraiture.

Because of that, a whole other set of rules also applies:

If the eyes are sharp, the image will read as “sharp”. This may not be intuitive and I think it had never occurred to me until someone explained the mechanism. When looking at a photograph of any creature, the first place you look is the eyes.  It’s an instinctive action; you’re not thinking about doing it at all. Yet you are. And that is why if the eyes are in focus, you will perceive the image to be in focus. It’s that simple. So when you’re shooting, that should be what you’re looking for. 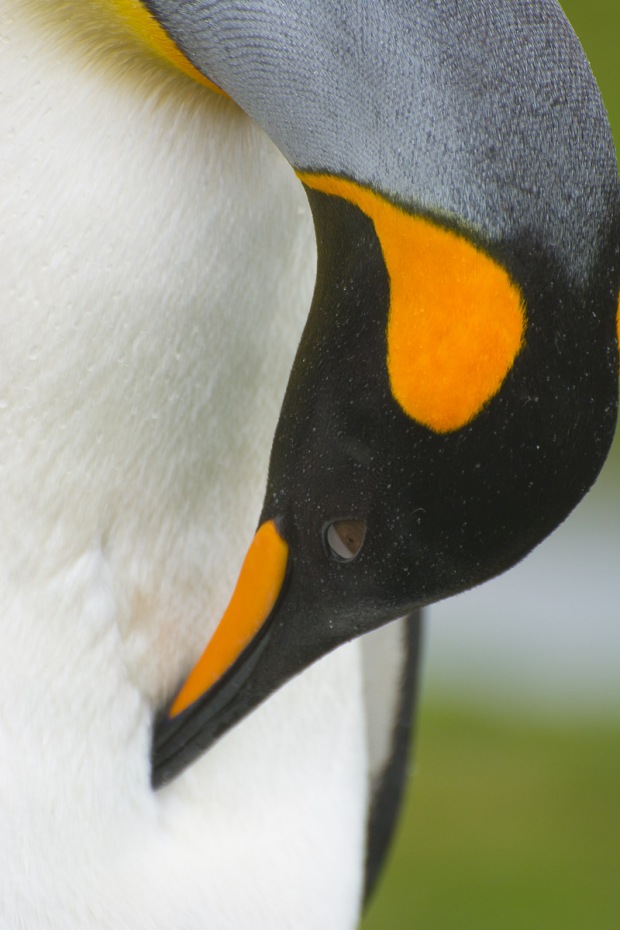 Catchlights! Catchlights are especially powerful when the subject is not looking at you. For those of you new to that term, the catchlight is the little white reflection on the surface of the eye, shown below on Mr Arctic Fox. This provides the “spark” that the viewer is looking for, and makes the eyes look ‘alive’ regardless of where they’re attention is focused. 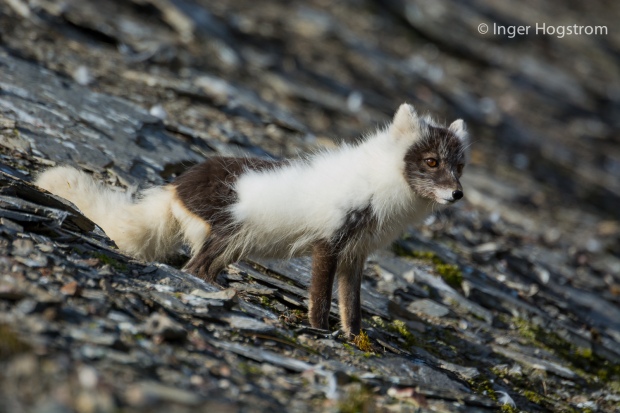 Always weight your compositions so that there is extra space in the direction the animal is looking and/or moving. This is so subtle that most people don’t even notice when you’ve done it, but it really helps allow a viewer to feel comfortable in that image. It can be hard to train yourself to do this. It’s most important in very close up shots but it can be valuable to think about using this all the time; having an image that has extra space to one side allows you more choices in cropping later should you have not noticed something in the corner that needs to be cut out. The first example below is pretty subtle, it’s more obvious in the bottom image. 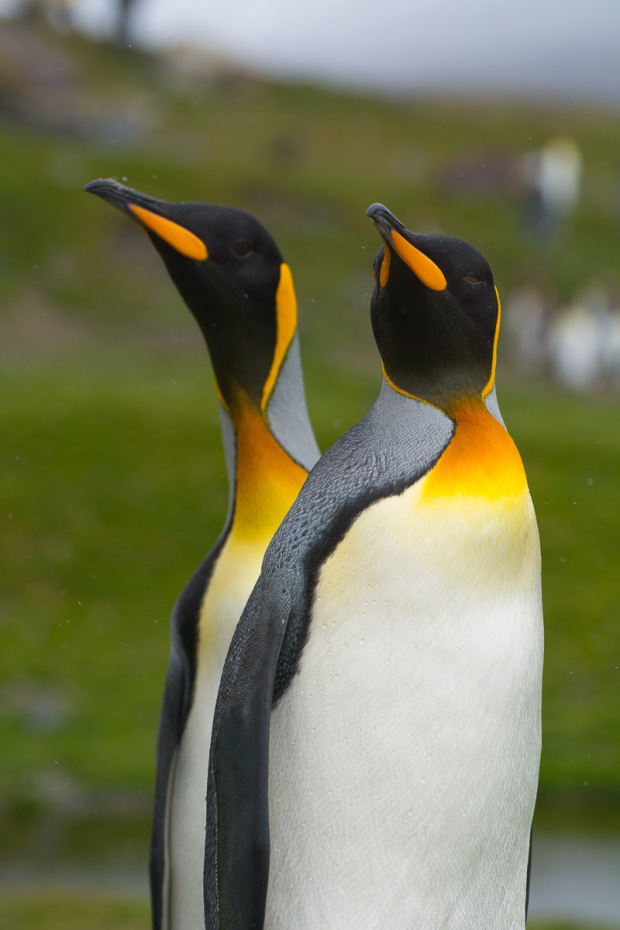 A portrait is about capturing personality as much as it is about conveying what someone looks like. Therefore, some random fur seal is not as compelling as “Badass Fur Seal” whose look and posture convey all that he’s about. 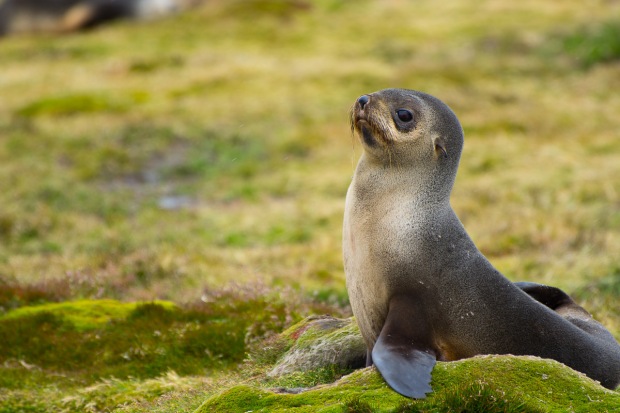