I came late to digital photography. I recall quite clearly telling someone with all the  stupidity of youth that I would never, ever go digital because it could not capture the nuances of color found in nature that film could easily render. Of course, at the time that was pretty much true. Early digital cameras that were in the realm of affordability were scandalously expensive and required a photographer pretty much toss their entire kit and buy a new one, plus a raft of cards and a powerful desktop computer to boot. Making the change was a big commitment. So I waited.

One of my last film-based trips was by last trip to Myanmar (Burma) in 2005. From here out I’ll use the more familiar name Burma, because it conjures up history, culture and the weight of its time as part of the vast British Empire and I just like the way it sounds.

So in December of 2005 I went to Burma, laden with 100 rolls of Fuji Velvia and Provia and shot the lot of them, pointing my camera at any old Buddha that got in my way plus a lot more besides. I loved the country, the people and the food. I vowed to return.

Shooting slide film requires you to be on the top of your game, photographically speaking, in order to get anything good. Your hand must be steady to be shooting ASA 50 film, your eye has to be sharp to edit all the distractions from the frame before you click the shutter. And exposure? Oh, yes. That has to be right on as well. Of course with digital, all of these considerations are basically moot. Need more light? Crank up that ISO! Got a bright spot in the corner? Crop that out in LightRoom! Exposure, oh just tweak that a bit in LightRoom too. Or take 3 dozen versions. Who cares, its just more bits! They don’t weigh a thing!

Which brings me to this. The top photograph here is one I shot, probably on Velvia, in 2005 then scanned. 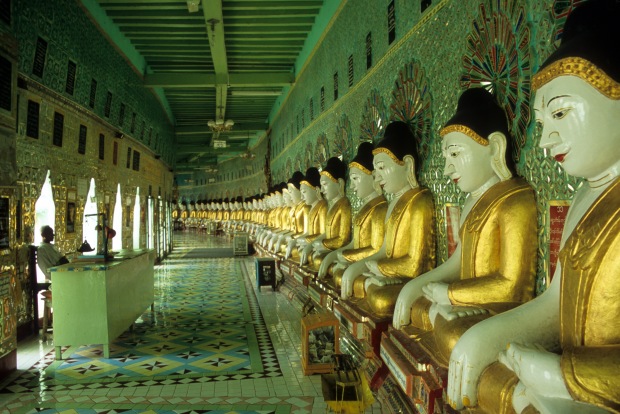 An interesting image, but that light! It’s so weird! This is clearly caused by all the light reflecting off the turquoise blue-green walls but there was not that much that could be done to fix it (unless it were printed).

The same scene today, photographed on my Nikon D7100: 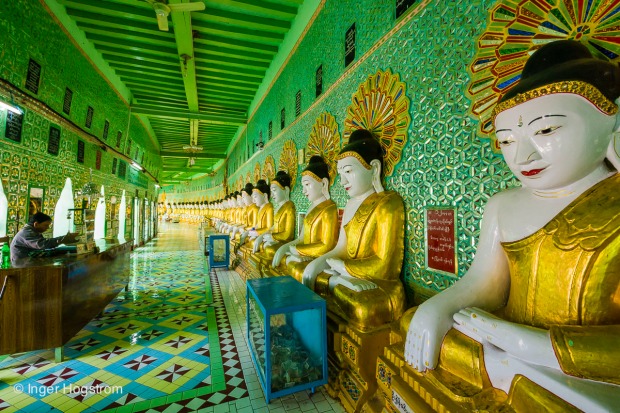 Of course I’m using a wider lens which has caused some distortion, but the colors are much cleaner after a few tweaks in LightRoom and it’s much easier to render the image as almost exactly what I saw in the viewfinder… which is after all what I’m after. 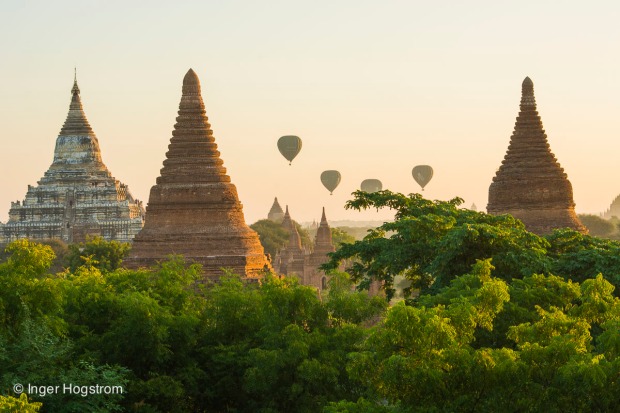 I’ve been very remiss lately in posting updates and new images. Here are a few sneak peek images from my recent trip to Myanmar (Burma), a place I first visited back in 2005. A lot has changed there over the years, but the unique culture and stunning scenery remain very much intact. As I edit my images I’ll be posting stories and some technical tips for photographing in Southeast Asia. 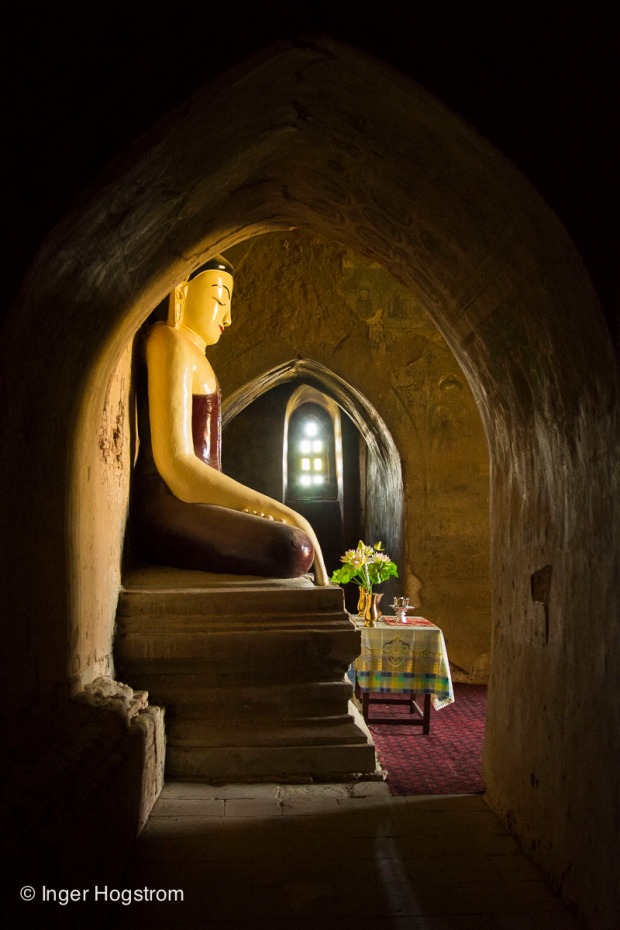 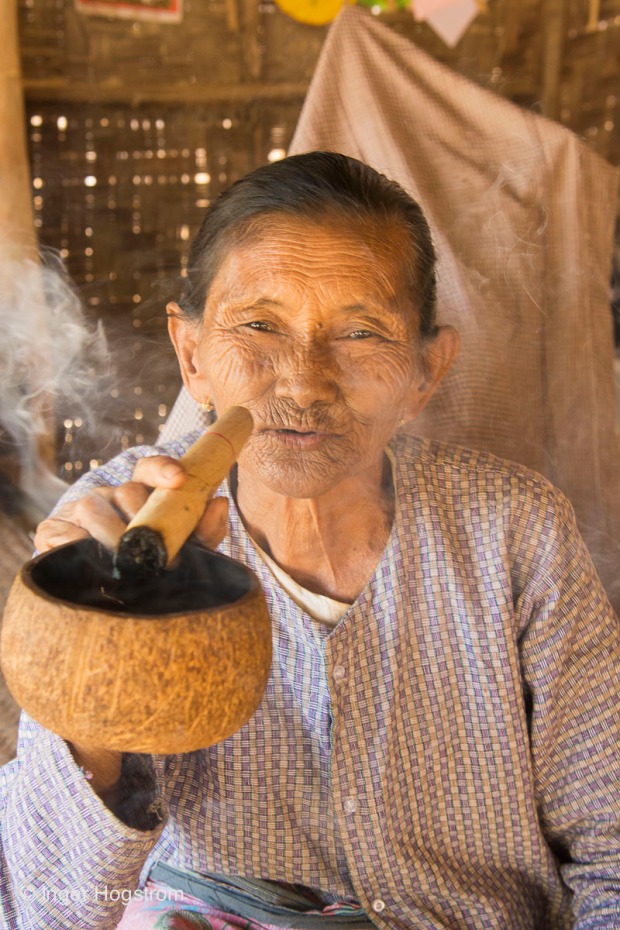 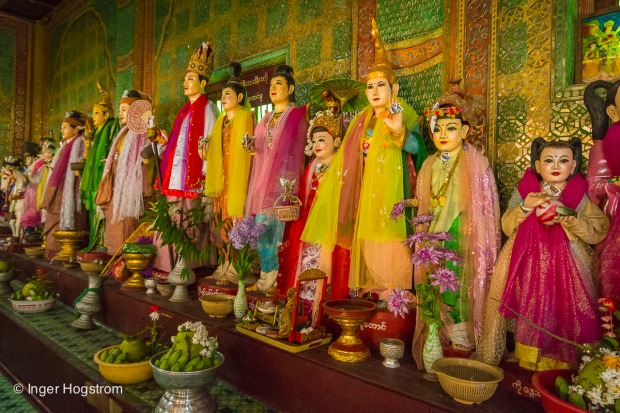